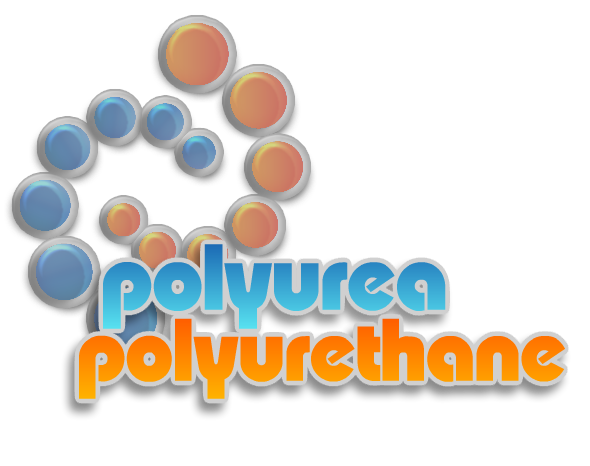 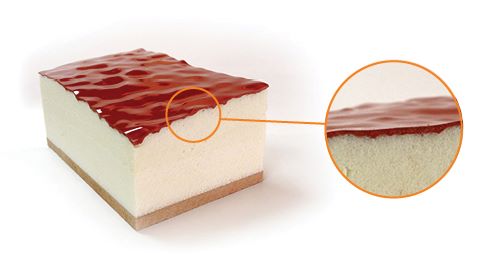 Polyureas and Polyurethanes both cure to systems that can vary from unyielding to very elastic solids in their final properties. The two are quite comparable, but with some distinct variations. While polyurethanes have been operated for many years as adhesives and sealants, polyureas are moderately new to the industry. From a chemical standpoint, a polyurethane is formed from the reaction of an isocyanate with a polyol, whereas a polyurea is constructed from an isocyanate responding with a multifunctional amine. It is also conceivable to make so-called “hybrid” arrangements, in which the isocyanate is reacted with a blend of hydroxyl and amino collections.

The most significant difference is that the polyurea reaction is much quicker than the polyurethane one, and the systems can harden within a few seconds after combining. Polyureas have proven to work very successfully in the coatings business, where the two components are mixed using plural spray devices; polyurea adhesives, however, are moderately new.

One issue has been that the adhesives gel so quickly that that the liquid does not have time to spread and wet the bonding surface. Also, heat-sensitive substrates can be damaged by the intense exotherm generated by the fast curing. However, slowing down the curing is possible and has led to successful applications (e.g., high-speed wood bonding). Also, both polyurea adhesives and sealants are available commercially. Polyurea adhesives also lead to new bonding possibilities where they can be used like a spot weld, and there is a technique conceivable where parts are preassembled, and the adhesives are introduced into the bond line through preformed grooves.